Domestic work is an important occupation for millions of individuals, accounting for up to 10 per cent of total employment in some countries.  The trend over the past decades has been a growing prevalence of migrants among domestic workers with the overwhelming majority of these workers being women.  Migrant domestic workers are at heightened risk of certain forms of exploitation and abuse.  At the heart of their vulnerability is isolation and dependence, which can include the following elements:  being far away from family, lack of basic support systems, unfamiliarity with the language and culture, lack of knowledge of  national labour and migration laws,  dependence on the job and employer because of migration-related debt and/or sponsorship systems, legal status, employers restricting freedom of movement, employers holding passports and other documents, and reliance of families back home on remittances.  Women migrant domestic workers face additional risks related to their gender, including gender-based violence.  These risks and vulnerabilities are further aggravated for migrant domestic workers who are undocumented, not least because they often face the risk of deportation if they contact State authorities to seek protection from abusive employers. 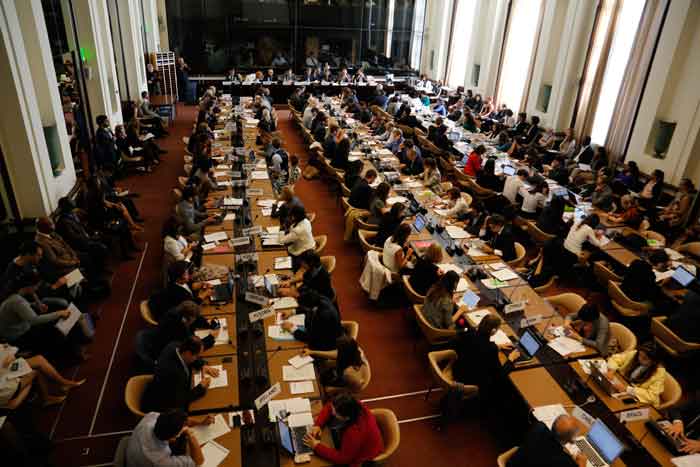 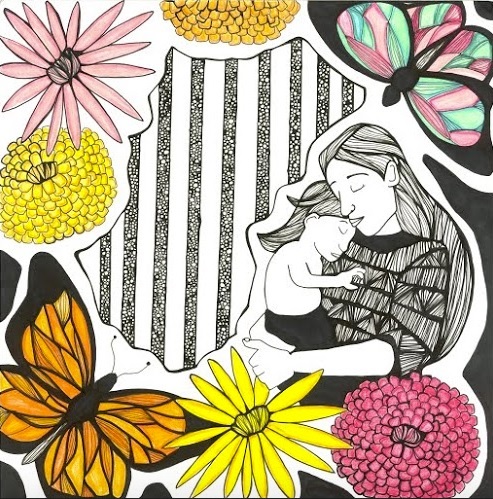 Finland is the 17th ILO member State and the fifth European country to ratify this instrument, which seeks to improve the working and living conditions of tens of millions of domestic workers worldwide.

Migrant Workers 'Shouldn't Have to Be Tortured to Have Work' 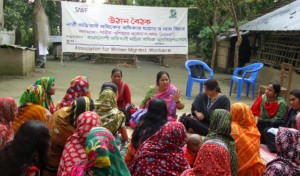